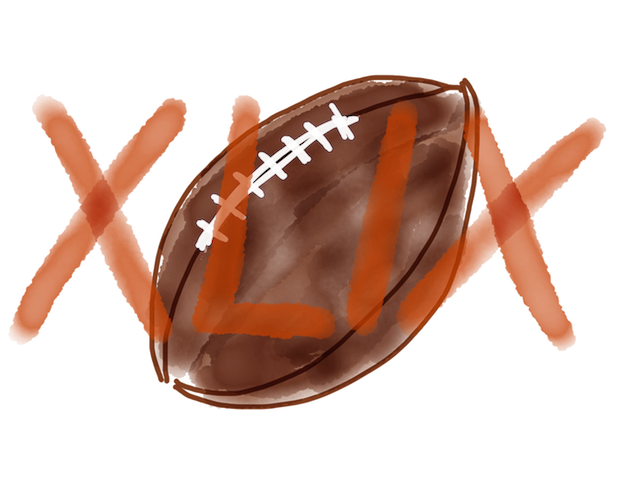 I watch Super Bowls for the sport, certainly not for advertisement. I’m sure if the US had the most popular soccer league, more breaks would have been introduced—similar to hockey—to allow for commercials to be shown. Compared to the annoying moving ads recently displayed on flashy screens at the sidelines during soccer games, I might still prefer that. Not that I care much about soccer football in comparison to American football.

If commercials are shown during games, however, I like them to be at least as entertaining as possible. I generally feel that US productions are superior to European ones in that regard.
My impressions on Super Bowl ads are limited. In other years, I often couldn’t watch the original broadcast commercials during the games on the channels I was receiving, or I was with friends and thus less focused.

This year, however, I even made a small list of the commercials I liked the most. But my expectations overall were disappointed. During much of the first half of Super Bowl XLIX, I thought there was not one outstandingly good ad.
I will never understand why so many car (company) commercials can have so little to do with actual cars. But others (e.g. Doritos) have also had better spots in the past. At least Go Daddy’s was an improvement.

More important to me than advertisement: Even though both teams were far away from the ones I’m normally rooting for, the game itself was really entertaining.